A brain aneurysm is a protruding bubble or sac on a blood vessel caused by a weak spot in the vessel wall that balloons out over time. 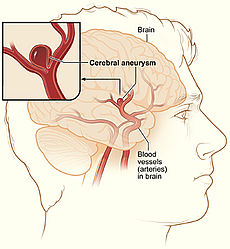 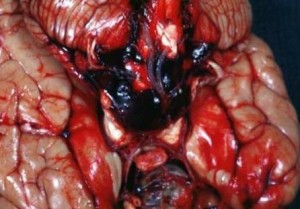 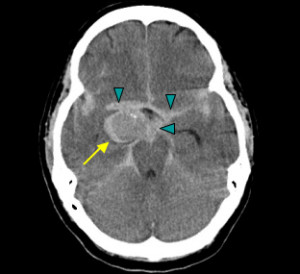 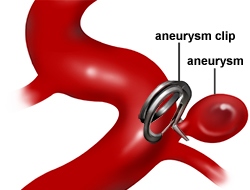 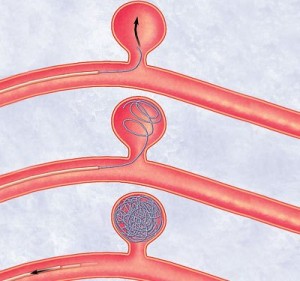