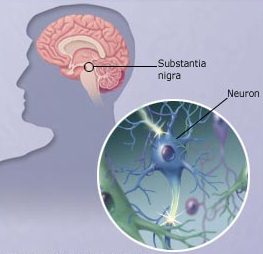 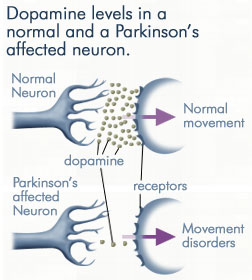 Dopamine is a neurotransmitter, or messenger, that sends messages to the parts of the brain that control movement.Parkinson’s disease is a progressive disorder of the central nervous system, meaning symptoms get worse over time. It is caused when nerve cells in the brain that produce a chemical called dopamine start to break down and die resulting in paucity of  Dopamine. 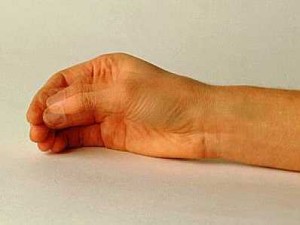 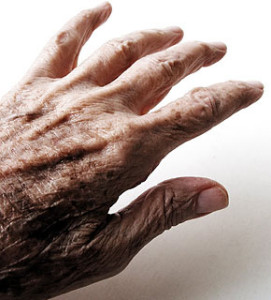 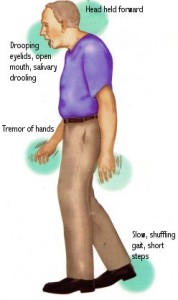 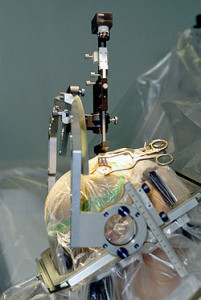