Acromegaly is a serious condition that is nearly always caused by a tumor of the pituitary gland (an adenoma). The tumor cells secrete an excessive amount of growth hormone (GH). 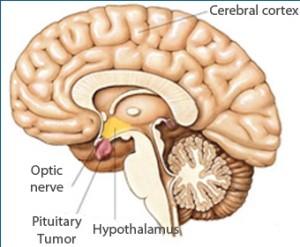 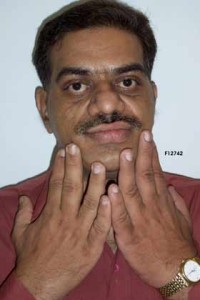 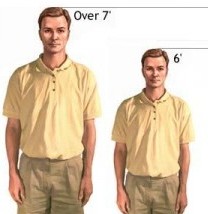 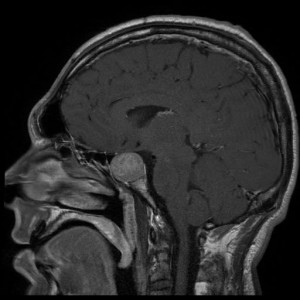 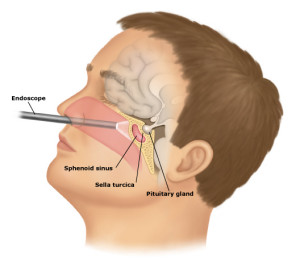