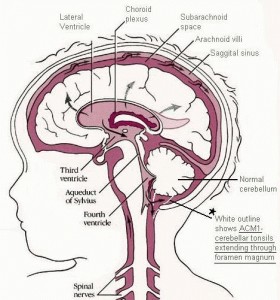 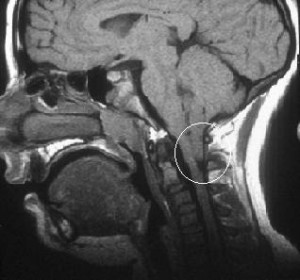 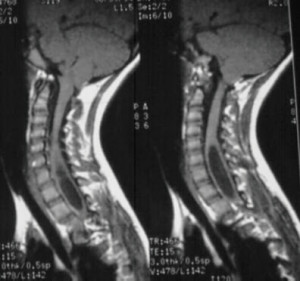 In general, the surgical aim is to reestablish free flow of cerebrospinal fluid back-and-forth from the brain and spinal compartments. One can think of the cerebellar tonsils as a “cork” that is tightly squeezed into the upper spinal canal “bottle.” Depending upon the anatomy and cause of the Chiari malformation, one or more of the following options can be used: 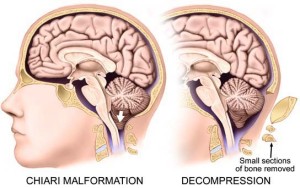