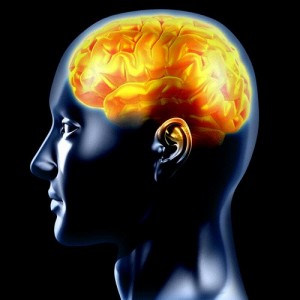 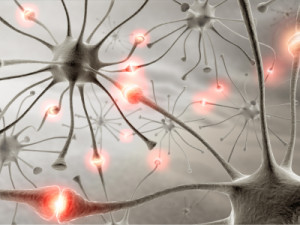 The location and type of damage or malformation in the brain determines the recommended epilepsy surgery option and play a critical role in treatment outcomes. Among the types of epilepsy that respond to surgery: