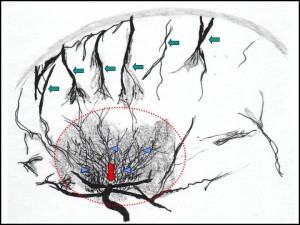 You can use this page for anything you like, but we recommend focusing on one or two related topics to avoid confusing your readers. Remember that you can always add more pages if you need them.